A workflow for research based on renv and docker

The hope is to improve their analysis workflow to make it reproducible and insure their key packages work consistently. Currently, they are working on their own machines, installing R-Studio Desktop, installing packages as needed, files are dispersed across their OS ... it's a mess.

My goal is to move them to R-Studio running in docker for reproducibility. I recently have been reading up on renv as a means to insure package consistency when using rocker docker images.

The documentation on renv with docker is a great start but frankly there are some gaps to turning that into a usable workflow for my team. My goal is to make this as fool-proof and simple for the team. They are biologists, not IT experts. Most are only passingly familiar with the command-line.

My hope to create a workflow where

To date I have the following:

A docker-compose .yml to make loading as painless as possible:

My question is, how can I use / modify what I have so far to accomplish the workflow I've outlined above.

Perhaps I'm off base in my expectations. I'm just looking for the easiest and most straight forward way to create a workflow for people who's job isn't managing their R worlds. They just need tools that work and work with minimal interaction.

Any help would be greatly appreciated.

Hoping @kevinushey my have some insight.

Sorry for taking so long to respond! Here are my thoughts...

If I understand correctly, you want to create some Docker images with a pre-fabricated environment + RStudio Server, and allow users to run connect to and run those containers. Preferably, with users running Docker on their own machines.

My main concern is that asking users to run Docker containers on their own machines may be a big ask. Is it possible to have those images + containers managed separately, so that users only need to connect to RSP via some URL in their browser?

I believe it would be best to have the R + RStudio infrastructure managed independently of the user's machines; ideally, users should only need to connect to RStudio Server via the browser and everything would be handled appropriately.

It's worth saying that the Job Launcher in RStudio Server Pro makes it possible to launch R sessions backed by arbitrary Docker images / containers: Launcher Overview - RStudio :: Solutions. Those containers can either be local, or running on some other external container infrastructure. I'm not sure if that's an option in your case, though.

Thanks ... We unfortunately don't have infrastructure to remotely host. I'm not really looking to be a sys-admin per-say for R, but rather my primary goal is to get users into a well controlled environment so they change reproduce and share their analyses. Right now they are using R-Studio desktop, primarily on their Macs, with files on the Desktop, packages changing on a daily basis, etc. It's a mess. I'm the guy who "knows how to fix things" so I get constant calls to "help make things work."

My thought around using Docker was to introduce some consistency to their environment. Obviously renv is an important part of that, but that's only part of the solution. I've moved substantially past where I was when I originally wrote this post. I'm documenting the workflow now and will share the github repo for thoughts soon, if you wouldn't mind giving them.

@kevinushey I'm sure there are improvements that could be made, but here's what I've got so far ... 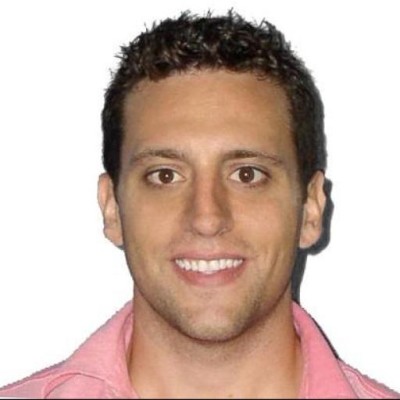 Contribute to aforsythe/r-seurat development by creating an account on GitHub.