I am a newbie and having this problem:

I'm sure it's something easy, but I can't figure it out. Can anyone help? 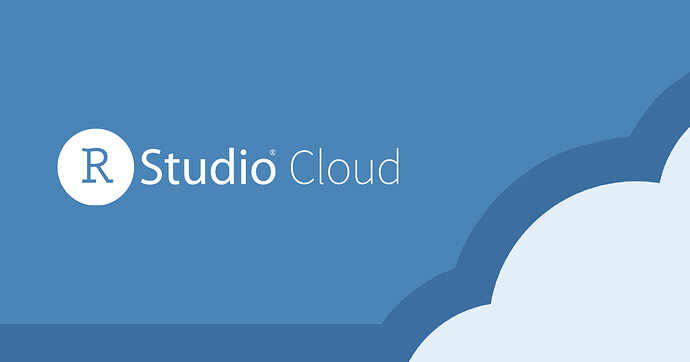 you haven't told us which package/library the 'recode' function you are trying to use is from... Can you provide that info ? I will assume you intend the function from dplyr.
An example of the correct syntax follows:

you can access this example, and in general examples for functions by useing the questionmark and function name in your console. for example

Thanks. I'm not sure what happened but I restarted R Cloud and reinstalled some packages and it's working now. On to other problems!