Capture R console as an image

Is there a way to capture console output as an image?

I am playing around with the Crayon package to create informative text output in the console. It would be useful to be able to automatically capture and save the console output as an image like a screenshot would. 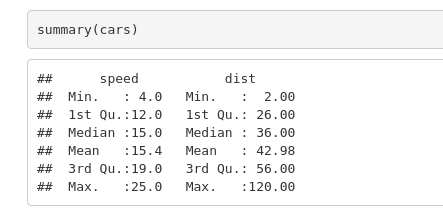