Currently, I'm using the latest version of R and I have found that this script widely used is outdated and doesn't work. This is the site

Apparently this script worked very well in the previous versions

This produces the following graph: 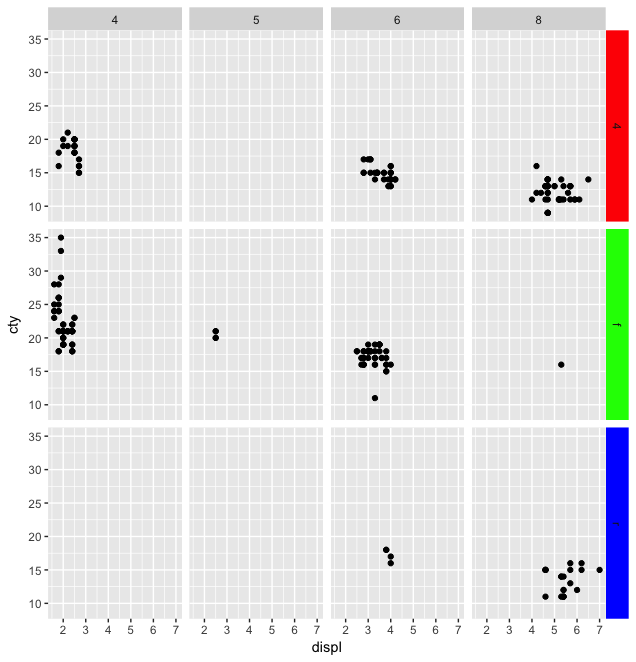 However, when I run it, I get the error

Error in *tmp* [[j]] : attempt to select less than one element in get1index

Thus, I would like to ask the community if you have found another method to change the colors of each rectangle of the label, since ggplot2 natively doesn't do it.

Using a link from old development code can be outdated.

Just look at the current documentation:
Modify components of a theme — theme • ggplot2 (tidyverse.org)
strip.background controls what you want.