Creating a new variable under conditions of other two variables

I'm trying to use mutate() with case_when() functions, that worked in another variable, but I'm not understanding why isn't right now. When I try, it creates a column with only NA's and when I print a table from it, the result is:

The class of the two variables that I'm using for conditions is 'labelled' and 'factor'.

First, I tried the following command (I'm simplifying the codes):

Then, I tried to consider the cases that has NA values, since there is NA in some rows:

When I used these functions to create a new one for the age of the cases, it worked.

So, what am I doing wrong? Thanks a lot.

Anyway, I tried the following steps, and I always get the last number (the false response):

I only get '99' on the column. And I know there is values in the two other ones that enter the condition in ifelse(). I have a dataset with 5081 observations, and I get a new column with 4813 rows with 99 and the rest NA.

I'm thinking that if all education levels are numbers with clear order 0,1,2,3 etc.
Why not convert from char to numeric.
You could use the max() function to find the greater of the two parties education level. Also max() has a na.rm parameter you can set to true, to ignore NA values so that max (1,NA) would return 1

Possibly pmax for a vectorized approach will work. Here is a very detailed lesson/example 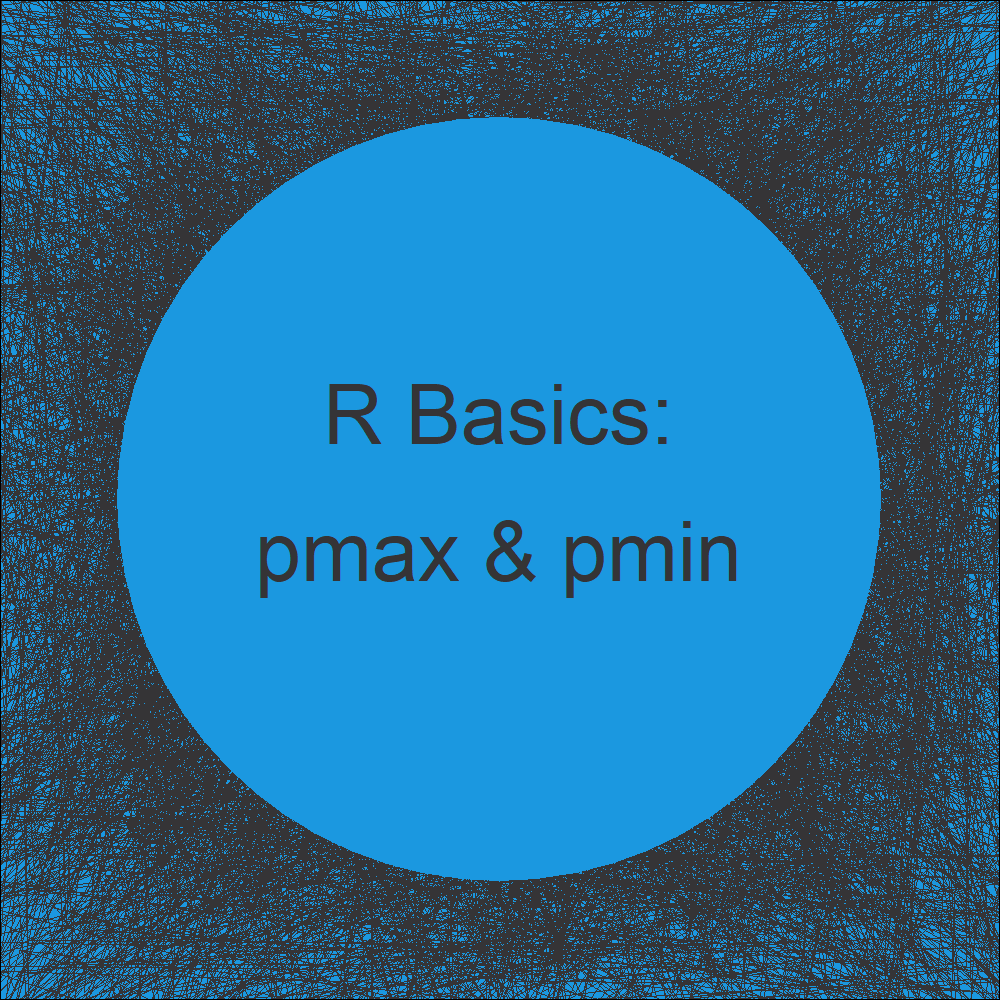 I'm posting the answer by another user from stack that resolved my issue.But I will also try the suggestion given by @nirgrahamuk.

You can play around with the values. Hope this helps.

See FAQ: What's a reproducible example (`reprex`) and how do I do one?

If I understood your test correctly, that you want to create a new variable representing the highest score between the parents.

If none of these are satisfied, the new variable is coded 0, because neither both parents nor neither parent is coded 1.

Thanks a lot for the tip about the reprex.

I see, going to try with that. I posted a answer that resolved the problem, but I see your point. Thanks for replying!