I'm trying to use the docker buildkit approach to caching packages to speed up adding packages to docker containers. For Python and apt-get I am able to get this to work, but I can't get it to work for R packages. In a Dockerfile for Python I'm able to change:

And then when I add a package to the requirements.txt file, rather than re-downloading and building the packages, pip is able to re-use all the work it has done. So buildkit cache mounts add a level of caching beyond the image layers of docker. It's a massive timesaver. Check out the instructions for both python and apt-get packages and useful answer on caching python packages. I'm hoping to set up something similar for r-packages.

Here is what I've tried that works for apt-get but not r-packges. I've also tried with the install2.r script.

Anyone have this working?

Do you want to specifically use buildkit ?

Personaly I use renv with Docker by taking advantage of the caching mechanism from renv and mouting the cache directory in a docker volume for persistence.

I never tried to use buildkit so I don't know if this can be combined or not. but I guess it can. what do you think ?

Just sharing in case it could be useful.

Thanks. Yes, renv seems the easiest go, with the renv library retained on the docker build-kit docker machine, and the specifically needed library moved to the specific container.

FWIW, I don't love the idea of mounting the renv cache, since then the containers don't actually have the libraries on them, if you move them to a different host machine. Although for a purely local laptop implementation this would work.

In chatting with a few people seems that the reason that buildkit caching approach doesn't work on R out of the box is that the R packaging system does the install in place (? not entirely sure), and doesn't retain a copy of the downloaded code or build artifacts.

I kept playing with this and I have it working in a simple case, perhaps of interest. 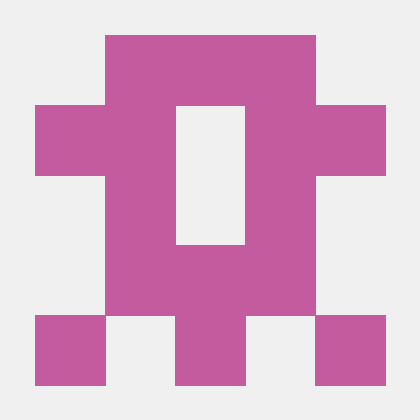 Contribute to howisonlab/test_repo_buildx_renv development by creating an account on GitHub.