We’re psyched to announce the release of gargle 1.2.0. gargle is meant to take some of the pain out of working with Google APIs and is mostly aimed at the maintainers of R packages that call Google APIs.

Packages that use gargle internally include bigrquery, gmailr, googleAuthR, googledrive, and googlesheets4. As a conservative lower bound, gargle facilitates more than 1.5 million requests per day and over 50 million requests per month. Users of these packages, especially those who take an interest in the details around auth, may want to read on. 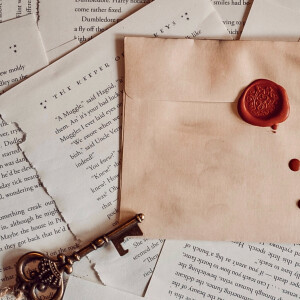 gargle has seen a lot of development over the past two years and five releases: cache relocation, credential rolling, a new auth method, an improved user interface, better verbosity control, and retries.