I am having issues creating a barplot with unique value

This is not very clear. Can you give sample data or explain more what your requirements are.

@kuttan98 , this is the link to the dataset 📉EDA on Netflix Movies and TV Shows🍟 | Kaggle
I used the title.csv files though.
There is a particular column(genres) consisting of multiple variables, and I want to plot a barchart of the individual variables.

Ok I have not looked the data. But my expectation is that it will be as how I have given below as reprex.
Check this code.
Hope it helps,
Nithin..

Thanks you @kuttan98 , The dataset consist of different columns and I am interested in working with a particular column called genre. However, this column comes like ["drama", "crime","romance"] in a row, how do I go about plotting a barplot with it? Please kindly check out dataset.

I checked the link. I am unable to find the data. Can you just send a reprex with a sample data. You can check this link to find out how to give a reprex.

FAQ: What's a reproducible example (`reprex`) and how do I create one? meta

Why reprex? Getting unstuck is hard. Your first step here is usually to create a reprex, or reproducible example. The goal of a reprex is to package your code, and information about your problem so that others can run it and feel your pain. Then, hopefully, folks can more easily provide a solution. What's in a Reproducible Example? Parts of a reproducible example: background information - Describe what you are trying to do. What have you already done? complete set up - include any library() calls and data to reproduce your issue. data for a reprex: Here's a discussion on setting up data for a reprex make it run - include the minimal code required to reproduce your error on the data…

Can it be a good starting point? 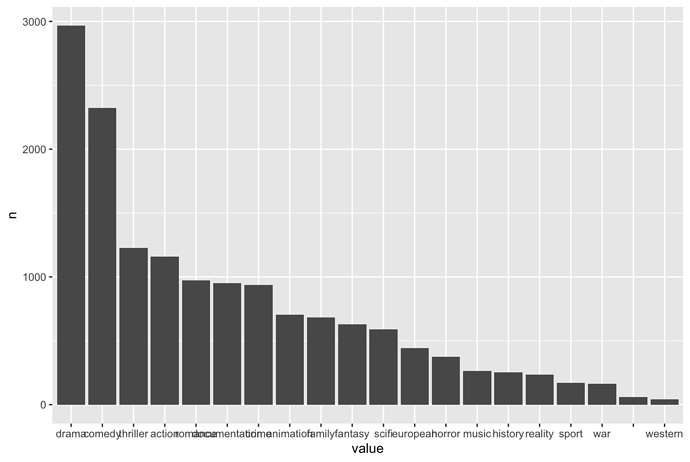 Sure, it did! Thanks so much