Thanks for taking the time to educate me on the complications - it is really informative. I agree, I think an RStudio Add-In would solve me request elegantly.

Hope I'm not late to the party. Great stuff, Max covered most of the pain points that we're trying to tackle in our corporate environment. We're working on building a CI/CD workflow for R packages (as is everyone, I guess) which, simplified would look like:

Looking forward for some feedback (or setting up a call)

glad to hear someone else is sharing (some of) these concerns @amarmesic.
I'm also still up for anything to explore this further.

As far as packages and CI / CD are concerned, I think some valuable thoughts / discussion can be had in these topics:

How do you test your internal packages (Travis, Jenkins, by hand?) Package Management

As an R user developing an internal package, what tools do you use for automated testing. Do you have access to continuous integration software like Jenkins and Travis? Would it be helpful if RStudio Package Manager ran automated tests? Do you use something else?

RStudio just released the public beta of the RStudio Package Manager. What's up next? On the short term horizon, we’re working on two exciting features: The ability to version repositories and “freeze” them. You may have noticed that in RStudio Package Manager a repository URL includes “/latest”. RStudio Package Manager automatically versions every change to a repository with a unique ID that can be used in place of “latest”. In the next release, we’ll provide users access to these IDs so that in certain contexts they can install packages from a “frozen” repository. For example, the following line in a Dockerfile would be guaranteed to always return the same packages when the container is…

I think the latter makes a point about when would you clone the git repository / kick things off? Would you be looking for a Git hook that you control, or would you be looking for a service that would be watching the Git repo for tags / commits on a certain branch to trigger a build? You also might think about a timeline - maybe kick off a build / test every week even if no commits have made it to master?

Thank you @cole! We would be looking a hook that we control, in our case it's BitBucket and Jenkins. Nightly builds is something that we have adopted, making sure master stays as clean as possible.

What we (@iain and myself) are more interested at this point is npm / pip like CLI solution for R:

I'm not sure if RStudio Package Manager is addressing these challenges (or has plans to be npm/pip for R), but it would be perfect if it does.

For people who are still interested in a more streamlined CI/CD experience, the new GitHub actions may be interesting.
It's all build on docker containers, and as such allows you develop in the same container that you're also using for CI/CD.
(I guess this was technically possible with Travis as well, though not as flexible).

In my experience, this has simplified my CI/CD workflow greatly. 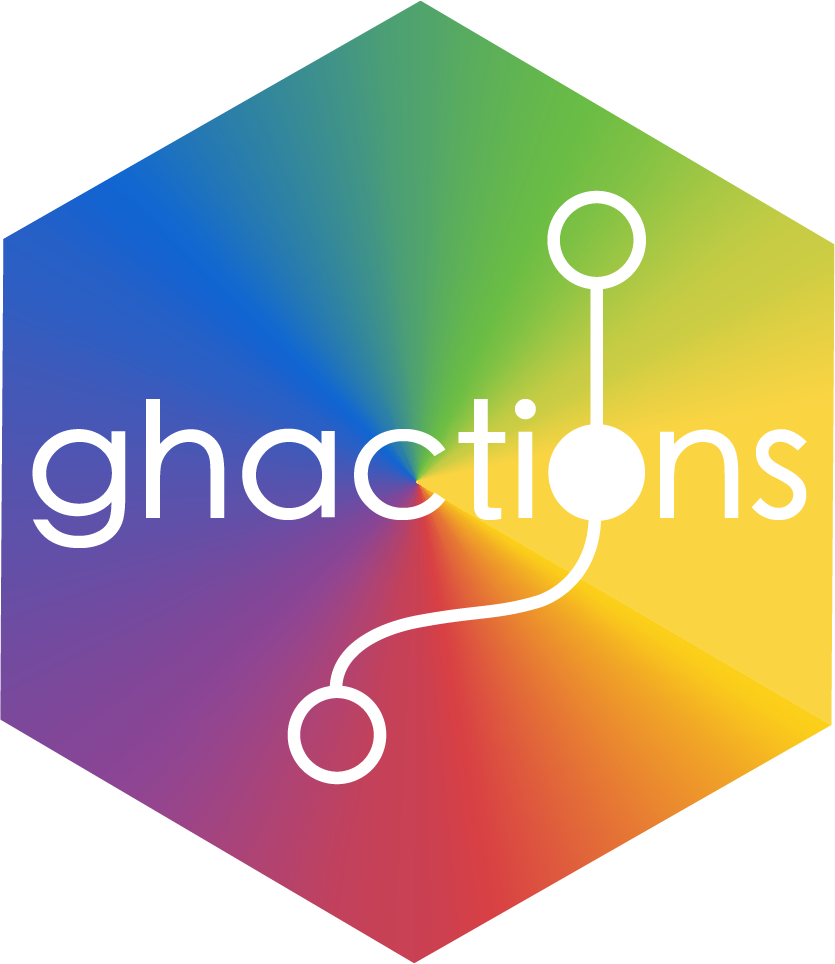 Provides GitHub actions and some R functions to create workflows.

GitHub actions are a new workflow automation feature of the popular code repository host GitHub. The product is currently in limited beta . Among many other things, it allows you to run (pretty much arbitrary) Continuous Integration / Continuous Delivery (CI/CD) workflows. Sort of like TravisCI, but arguably way more flexible. I got into the limited beta while back and have been using it for a couple of weeks now. I think it's pretty amazing, and it may have some potential for R users. A gif says is best: [pkgwf] (This is a complete package build/check/doc/deploy workflow). To benefit from all the inherent flexibility, GitHub actions is arguably best used via GitHub's own visual edit…