I use a lot of the tidyverse with three-dimensional motion data, specifically virtual reality tracking data. With this comes data in the form position_x, position_y, and position_z or quaternion_w, quaternion_z, quaternion_y, quaternion_z that I usually put into three or four separate columns. The trouble comes when I want to do vector operations on these columns. For example, say I want to plot position of an object over time and have a little line segment specifying rotation. With vanilla tidyverse, the code would be something like this:

Instead of that mess, I'd like to have the same exact behavior, but with much better syntactic sugar. It would be something like:

There are a few approaches in my mind, but I don't know which one to take.

Another option is to override mutate to handle when the outermost funciton on the right is one of my special functions and call that function with the extra arguments I need. I'm uncomfortable overriding such an ubiquitous method, but that may be the right approach here.

A third option is to make my own function, e.g, mutate_3d, that works like in case #2 but avoids overriding dplyr::mutate. Then there would be some inelegant switching back and forth between mutate and mutate_3d that feels unneccesary.

Which one would be your choice?

For those interested (maybe @jdblischak, thanks for the like), this was evetually handled by treating 3D vectors as individual columns, rather than using nonstandard evaluation on column names. I found vctrs, a developer-focused package used to build new R vector types (which I used to implement 3D vectors). Then I didn't need to modify mutate at all. If a group of columns naturally fit together, it may make more sense to have them as a single vector type.

For reference, the package I'm developing is on Github. 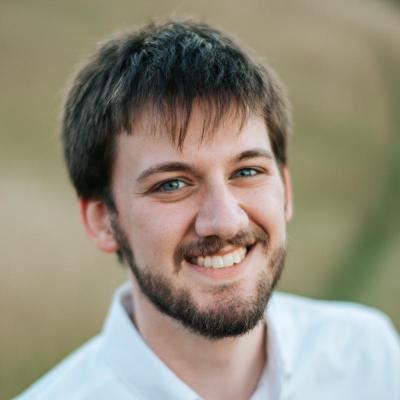 Three-Dimensional Vector Operations in R. Contribute to MrMallIronmaker/dddr development by creating an account on GitHub.

Very cool! Thanks for sharing your solution. I thought your question was an interesting one, but I felt I couldn't offer any advice since it was such a domain-specific question.

Since you solved your question, could you please choose your response as the solution?

FAQ: How do I mark a solution?