I had a weird shiny behavior in the App which I cannot explain. I suppose it somehow connected to reactivity behavior. Let me, please, describe that case: 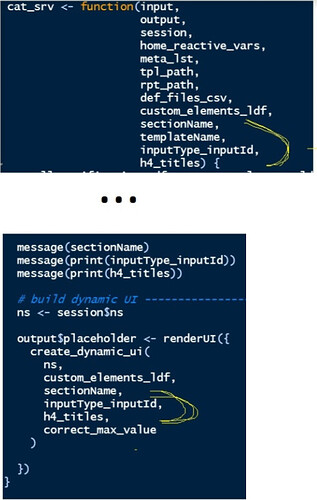 Could somebody, please, give me some hints why it's happening?

I think you should recheck the reactive.