NLP in R: I can't have any new words in test/production data?

I've got a continuous response and 3 "comment" field features. I've found by the most naive/clumsy approach below, 1), and from people telling me, that you can't do any NLP in R where your fitted model will see new (unseen) words in the test/production data, because when you make a document matrix of words, they are columns, and R can't predict on new columns/missing old columns. One person went so far as to tell me that this applies to all NLP in general, and that things like Laplace smoothing are just "faking it." Reddit is great :/.

I can get more specific about code breaking, but this is much more about general advice/strategy, than it is about getting something to work without error.

To re-iterate, my question is, is it possible to use a text feature (document matrix feature) trained model on new data for test or production that contains new/unseen words, in R? Is this possible in NLP in general (think this is probably a yes, but the guy on reddit was so confident).

I know this is not really a typically well-structured question, so please let me know if I can improve it.

Hmmm, I think I understand what you're referring to, but without an example it's hard to be sure. Could you please add a reproducible example? At the very least, describe in detail 1) your training set, i.e., your inputs and your output, and 2) your objective. Thanks!

I understand how to "write a good dev quetion." This question is abstracted. It is package or function agnostic. In other words, it is a general question if this is possible in R, in any way. I'd be happy for any blog or github showing a model trained in R (any package! I just want 1!) that doesn't break if used on new data with unseen words.

See how this is easily achieveed in sklearn @ 45:00-47:00: https://www.youtube.com/watch?v=ZiKMIuYidY0&t=2713s. See v basic laplace in sklearn: http://michael-harmon.com/blog/NLP.html. I can't believe that we can't do this in R (this is what I was told on reddit).

I'm not sure why people don't like being asked to provide a reproducible example. A question which starts with

I've got a continuous response and 3 "comment" field features.

is not very abstracted (but that's actually a good thing! See below). Also, expecting potential answerers to go through a multi-page link (https://cran.r-project.org/web/packages/text2vec/vignettes/text-vectorization.html) and then having to guess what exactly you have tried and where you got stuck, is far less likely to result in any kind of answer, than showing us actual code which we can reproduce, and explaining point by point which part worked and which one didn't.

I don't think your question is very clear, but if I interpreted you correctly, then you asked "what's the general R solution to the age-old problem of Out-Of-Vocabulary words in NLP?". This is a bit like asking "What can I do to reduce the generalization gap of a neural network?": very abstract, and thus very hard (maybe even impossible) to answer. There isn't a single solution to OOV in NLP which works for all kinds of NLP tasks ( Reading comprehension; Natural language inference; Machine translation; Named entity recognition; Constituency parsing; Language modeling; Sentiment analysis; Skip-thoughts; Autoencoding; etc.). But there could be a good answer to a more specific question concerning how to deal with OOV for a particular task and on a specific data set, in the same way as the very specific question "What can I do to reduce the generalization gap of architecture so and so, on train/test set so and so, with loss function so and so, after having tried X and Y..." is much more likely to get an answer than its more abstract cousin.

Anyway, I'll make an attempt at answering your generic answer. If the task you're attempting to solve can benefit from word embeddings (e.g., language modeling), then the industry-standard solution is to just download Facebook's fastText pretrained word embeddings. You can find them here: https://fasttext.cc/
At 1 million words for the English model trained on Wikipedia, or 2 millions for the one trained on Common Crawl , I dare you to find any OOV words at test time

Of course, if you are inventing words on the spot (e.g., gearshift), then you won't find them in a pretrained fasttext model. However, you can still use fasttext to infer a word embedding even for an OOV word: in that case you will need one of the models trained with subword information, such as this one. See these examples on how to do that in practice: 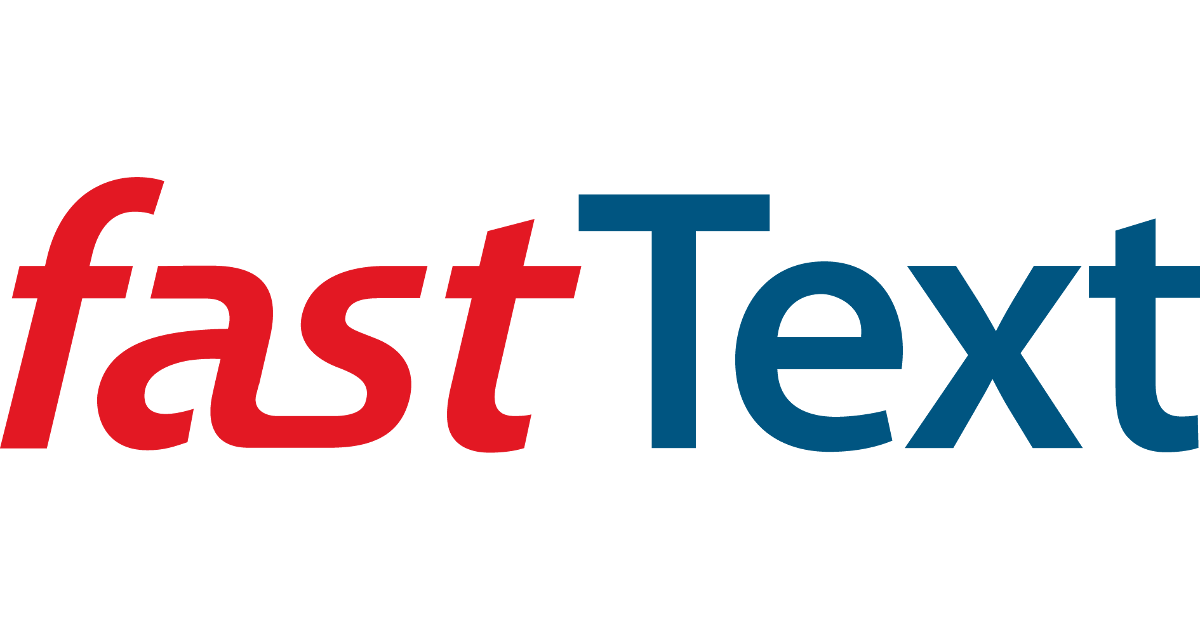 A popular idea in modern machine learning is to represent words by vectors. These vectors capture hidden information about a language, like word analogies or semantic. It is also used to improve performance of text classifiers. 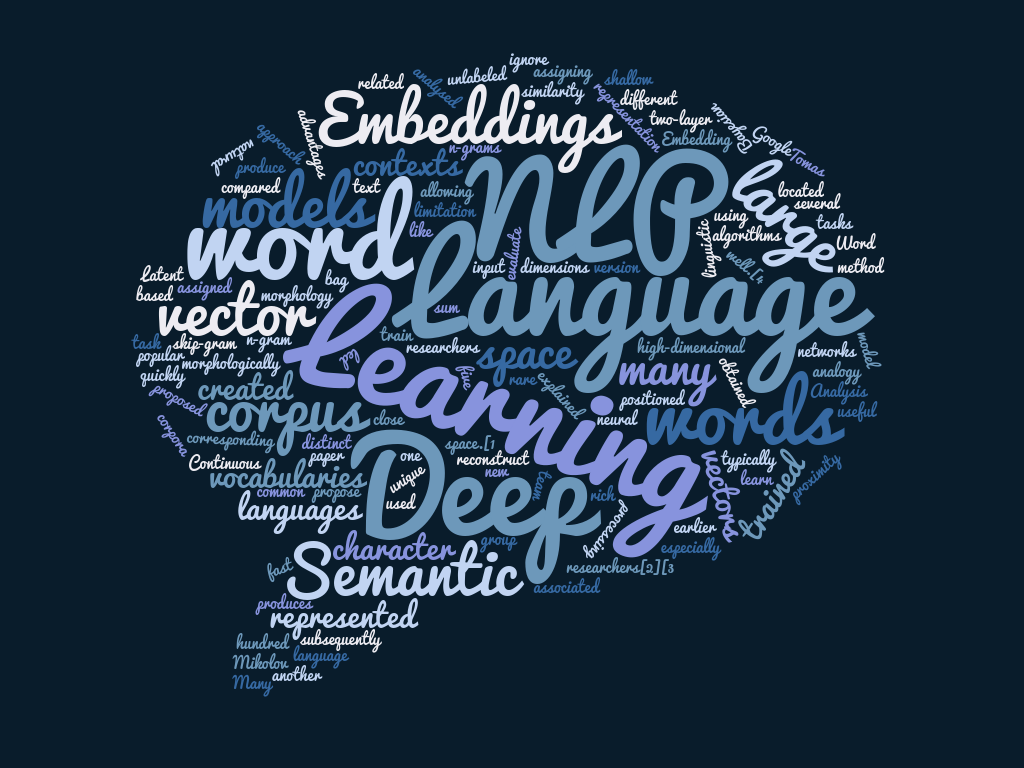 Creating Semantic Representations of Out of Vocabulary Words for Common NLP...

Why Word Embeddings? Machine learning algorithms need numbers. When you want to train on data that includes words, you have a couple of…

and read this paper if you're interested in the theory behind the approach.

Note that fasttext is not a Python module (though a Python wrapper exists: see below), but it's rather a library which you install & build under Linux or OSX. You can easily use it from a bash script, but if you're scared of scripts

you'll have to use reticulate and install the gensim Python library, since gensim includes a Python wrapper for fasttext. I think this may be more complicated and error-prone than just running fasttext as a system command, but if you really want to risk your sanity

here are two SO posts to help you: 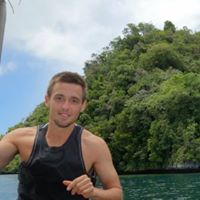 How to run a Python gensim functions from R with reticulate

How to convert gensim Word2Vec model to FastText model?

Sadly, I don't think there are R packages which have the same OOV handling capabilities of gensim, but maybe you could try quanteda: Ken Benoit is a nice bloke and if you ask a question on SO with the tags text-mining and quanteda, he may answer it himself (you may even try to drop him a line, if it's just to ask about quanteda OOV capabilities). One thing you'll like for sure about quanteda is how fast it is! Another guy who may be willing to help is Sebastian Ruder: AFAIK, he's mostly a Python user, but his knowledge of modern NLP is so vast that he may still be able to help.

If even fasttext OOV capabilities are not good enough for you, you may try to implement your own Deep Learning model in keras or tensorflow (both available in R) to: