Hey y'all. After spending hours trying to make the font size bigger in a default R Presentation @.Rpres file, I have a suggestion/request that I think could save new users tons of time on the learning curve:

There is implicit CSS options being built when the user creates an Rpres file. These are hidden away from the user, and that makes sense. However 35 seconds after creating a presentation many users will think, "that's nice, but I'd like to tweak XYZ". It would be great if the templating tool would create a css file linked to the markdown that illustrated how to override maybe 10-15 of the most popular formatting options. That would be crazy helpful.

I'm pretty freaking technical, but I had never edited a CSS file until yesterday. And to figure out how to change the font size to larger I had to do the following:

I got up early to work on a presentation. I had the brilliant idea of using RMarkdown to create an Rpres. 3 hours and 4 css tutorials later I finally can change the font size so it's readable to someone over 30. FML, y'all. This is not a good experience. #rstats

Had there been a CSS file in the initial template with illustrations of some of the most common options my work flow would have been more like:

See how much easier that is!
It would allow use of my favorite coding methodology: 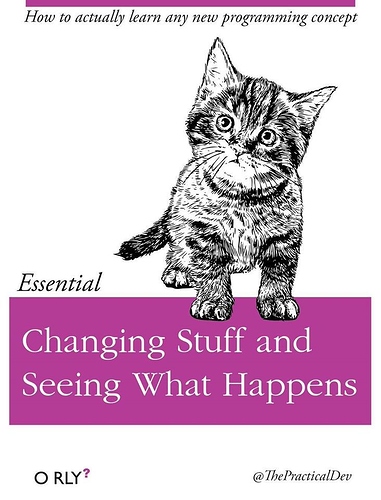 much approved! a very natural analogue to the keep-tex option for PDF output of .Rmd/knitr

Since it came up in that twitter thread, R Presentation general discussion:

RMarkdown has gotten a lot of well-deserved acclaim and attention (along with siblings bookdown, blogdown, etc.) However, I don't tend to hear much about R Presentations -- R's answer to Powerpoint. Does anyone here have much experience using this? Personally, whenever possible, I prefer to share my analysis straight out of an RMarkdown which I can easily navigate to "key views" but have the confidence that my whole end-to-end analysis is available to answer any questions or comments. However, whenever I do have to make slides, I haven't found R Presentations to be sufficiently flexible and find myself reverting back to Powerpoint. Is this just inexperience on my part, or has this been oth…

Very much agree with the idea of a CSS cheat-sheet and novice-friendly annotated CSS template being included with Rmd slide deck-making pkgs.

Xaringan is a big step forward, but still feel like I have to fiddle with CSS way too much to make things fit & legible

Just realized you meant for Rpres and not ioslides, so I spoilered that part. What I did find, however, is 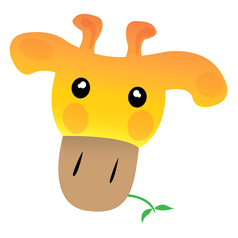 Customizing R Presentations with CSS . Contribute to ajlyons/rpres_css development by creating an account on GitHub.

Seems like that could be helpful for anyone stumbling upon this thread in the meantime.

This is hilarious, is exactly how my day has gone, and I agree 100%.

be sure and hug the dog an extra time. It helps.