I noted that code chunks in Rmarkdown/Rstudio will produce one 'R console' output with mixed content of different lines of code. While other output types will produce a sort of tabbed-window with previews below the chunk.

I wonder if there is any way to separate output of each line's results into different "console tabs" in the order of execution.
So results won't get visually mixed without creating several chunks, which is the most common approach suggested on other responses found after googling.

Example: Considere the next chunk.
In the middle there are 2 functions that produce a separate non-console outputs, while all those that outputs to console, gets mixed into one single "R console".

As another example, another mathematical softwares, like for example Mathematica notebooks, outputs results in order of execution and have ways to silent a specific line if necessary (with an optional ';' at the end for example).

That is really an IDE feature, for notebook mode, so I moved to the right category.

You could also open a feature request in the RStudio IDE repo: 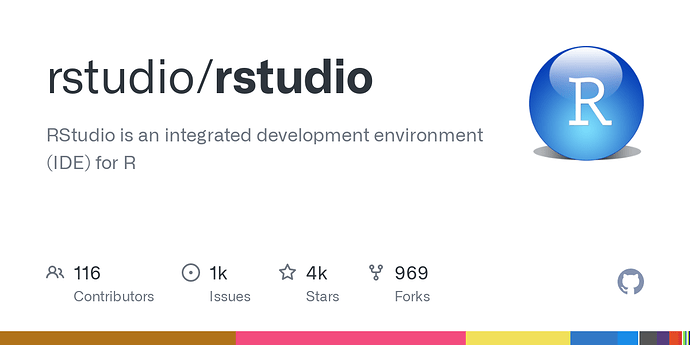 Hi. Thank you for your suggestion. I wouldn't be sure if it applies as a feature request until I am certain that this feature doesn't really exist. I honestly believed, and still believe, that I am the one missing something here.