Quarto and Zotero (with Better BibTeX) -- will it be improved?

I'm trying to do some academic writing with Quarto documents which requires proper citations. It's great to have (some) support for Zotero (and I use Better BibTeX as well), but the implementation thus far is rather rough. I know that's the price for being a bit on the "bleeding edge" of development, with Quarto, but are there plans to improve support?

Some issues I've run into include:

If Quarto is being pushed as a pretty robust technical writing / publishing platform, I wonder whether it would be beneficial to polish the citation support?

Thanks a lot for your feedback.

Would you mind asking again in Quarto Discussion board which is a better for such feedback for the whole team to see ? 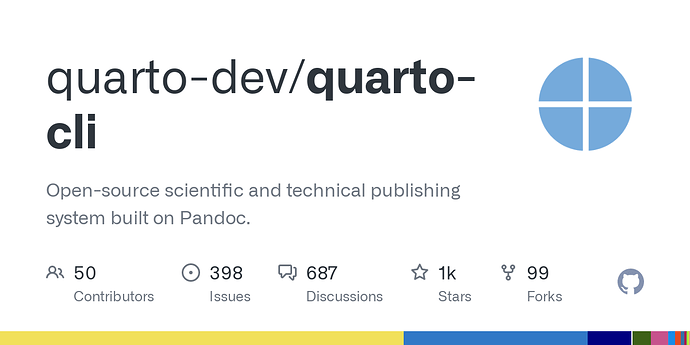 If Quarto is being pushed as a pretty robust technical writing / publishing platform, I wonder whether it would be beneficial to polish the citation support?

My take on this would be yes, and your feedback is valuable for us to know how to improve. That is why sharing your thoughts on Quarto discussion board would be best!

Done! (though I just re-posted it without cleaning it up or adding more details / specifics)