quite a mystery: show method giving inconsistent outcomes when triggered indirectly or directly

I am trying to figure out what is for me a mystery. (the R markdown of the reproducible error is here RPubs - show_mystery)

I have the show method as such

If I enter in the R console (which triggers show function automatically, unless there is something I don't understand)

While if I call show directly 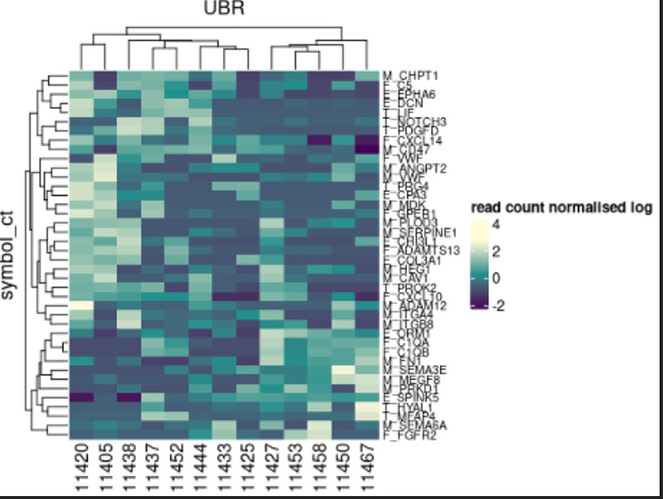 I would like the two calls to behave consistently
Thanks a lot.