the idea is that i would take our rstudio server pro container with sssd/AD-controlled login/folders/sql and then build a helm chart around it so that i can deploy it to kubernetes using standard CI/CD.

and i have a few questions...

Thanks so much for reaching out here @cal1!

This is exciting stuff!!

A couple of items: 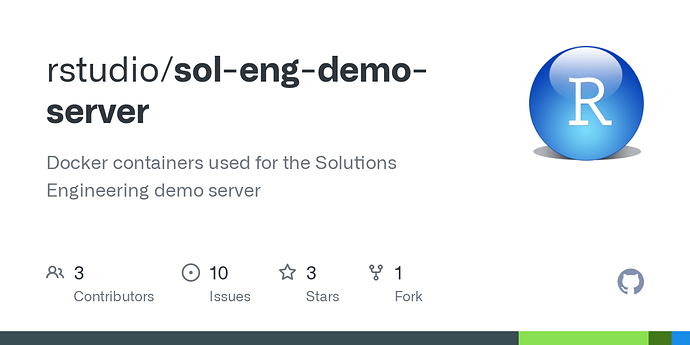 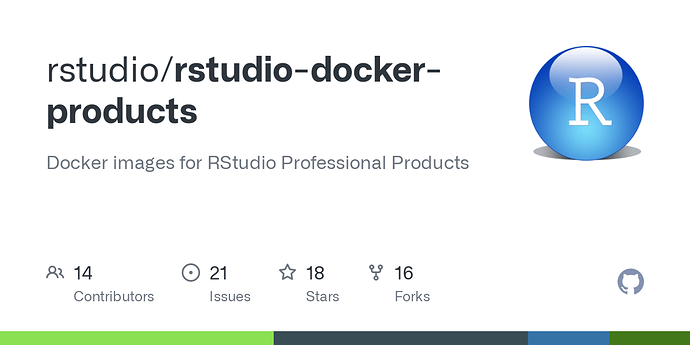 Docker images for RStudio Professional Products. Contribute to rstudio/rstudio-docker-products development by creating an account on GitHub.

I hope that helps answer your questions!! Please do keep this thread open and let us know how this goes for you! We are doing a lot to improve this story at the moment and make life easier for Kubernetes administrators

got some reading to do now!

I'll keep you all updated with how i get on

We now have a public helm chart repository, and a public GitHub repository to go along with it: 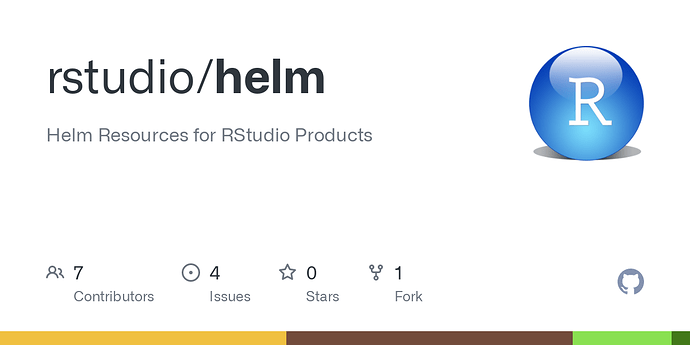 Helm Resources for RStudio Products. Contribute to rstudio/helm development by creating an account on GitHub.

We also have things listed on ArtifactHub. It is still freshly landed (this week), so feedback and recommendations are welcome as we continue to improve!! 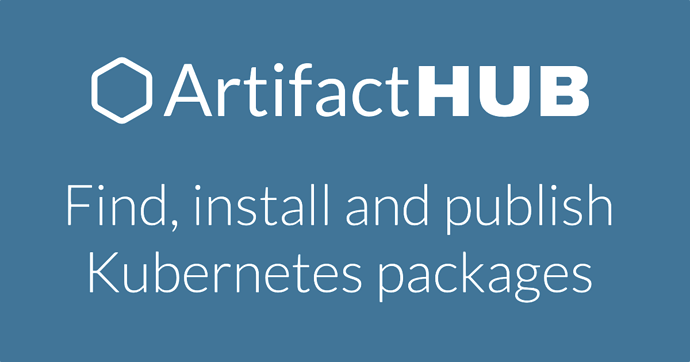