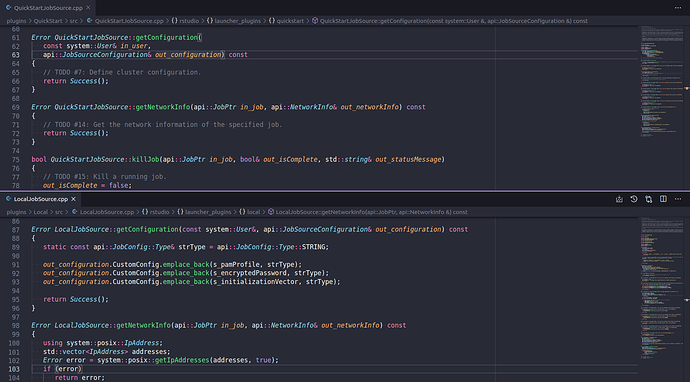 This is a companion discussion topic for the original entry at https://blog.rstudio.com/2021/02/23/rstudio-sdk1

In a previous blog post we discussed how improving interoperability between the multiple environments required by data scientists can improve productivity and ROI on IT investments. With the help of the RStudio Job Launcher, RStudio Team products can make use of IT-managed computing resources in Kuberenetes or Slurm clusters. Data scientists can launch their RStudio, Jupyter, or VS Code sessions directly through RStudio Server Pro. They can also launch remote background jobs to leverage the hardware that is available in their organization’s computing cluster.

However, there are many more job management systems available besides Kubernetes and Slurm. Data scientists may want or need access to the resources available in their organization’s preferred system to run complex analyses. Data science leaders may want to increase productivity in their teams by making use of powerful pre-existing systems. IT departments may want to increase the utilization of job management systems which are expensive to configure and maintain.

Provided with the SDK is a utility called “Smoke Test”. The Smoke Test tool can be used during development to trigger many of the major code paths in a Plugin. Debugging a Plugin that is in use by an RStudio Team product can be difficult because the developer is not in control of which API calls are made and when. The Smoke Test makes debugging a Plugin much easier by giving the developer that control.

After the developer is getting the desired results from the Smoke Test tool, they may wish to test their Plugin against an RStudio Team product. The Smoke Test tool will only cover the basic pathways of the Plugin.

Some Plugin developers may find it necessary to do something more complex than what is presented in the QuickStart Guide. For example, they may wish to allow administrators to set resource limits on a per-user or per-group basis. In that case, the Plugin developer can turn to the Developer’s Guide. The Advanced Features section of the Developer’s Guide covers optional advanced features that may be added to a Plugin as needed.

The RStudio Launcher Plugin SDK also includes a complete API Reference for all of its C/C++ code. The API Reference may be useful if the developer wishes to see detailed class hierarchy information or reference doxygen comments outside of the codebase. 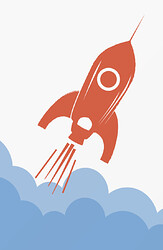