I've had a report from a student that all the changes that they had made to one of the files for their assessment were lost, with the file reverting to that originally distributed. This was reported to me at around 1800 GMT yesterday. Project link is here:

Since this is for an assessment the student has since been recreating the lost work, so the file has now been updated.

The student reported that they had been saving the file as they went along (this sometimes doesn't mean they actually pressed save, since it's quite common for the students to assume that the file is saving automatically as it's usually still there when they close the browser and come back to it later!), then left it for a while; when they reopened the project, the work they had done was gone.

I had a couple of similar reports from other students a few weeks ago, which I can dig out details for - this is just the most recent one.

I am sorry to hear you're having trouble with RStudio Cloud reverting files. We've had a couple reports of this type of issue, so its something that we're very keen to the bottom of. Unfortunately, we've not yet identified a root cause for this problem, so I am hoping you can help us out by sharing some more information about the problem your student has run into.

Additionally, we've created a tool that can be used in some cases to recover missing files. Please let me know if using this tool works: 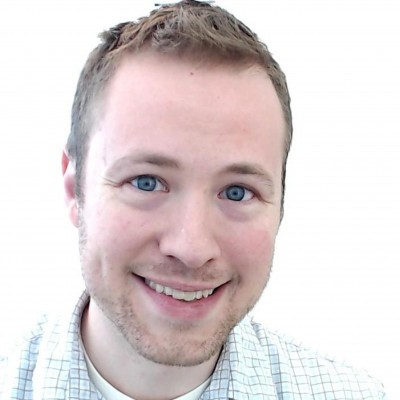 Thanks for the pointer to the tool - I'll give it a try if I get more reports of similar issues.

In the specific case mentioned in this post, the attempted resumption was around 1800 GMT on 7th January; but it's unclear when the last edit before that was other than earlier the same day.

I've had a look back through some previous reports. One relates to https://rstudio.cloud/spaces/3411/project/780517

The last edits were approximately 1800 GMT on 6th December, with the edits being reported as disappearing on 8th December. There was another around the same time/day relating to https://rstudio.cloud/spaces/3411/project/780506, but this was only reported to me verbally, so I can't get any more precise details.

Another report for project https://rstudio.cloud/spaces/3411/project/746438 was that their most recent edits disappeared on 17th December, around 1400 GMT; but the student reported that RStudio.cloud suddenly stopped working, giving a "Waiting..." message while they were working on it.