Someone please help me with for functions and histogram

I am doing an assignment where I need to create a histogram. That is no problem and I have been able to do this for the whole data set. I can not get it to do it for each year whatever I try.

My dataset is called combined

Check the documentation for "for-loops", the general syntax is for (variable in vector), see this example. 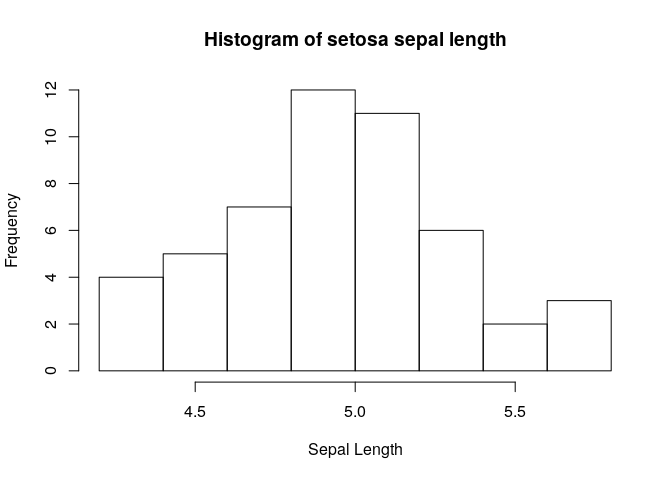 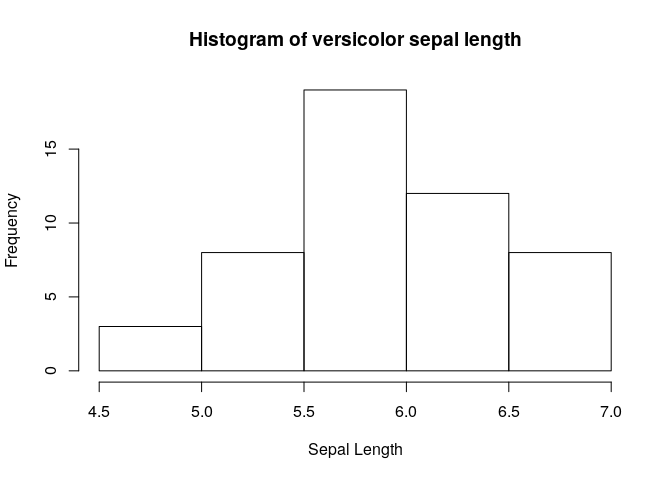 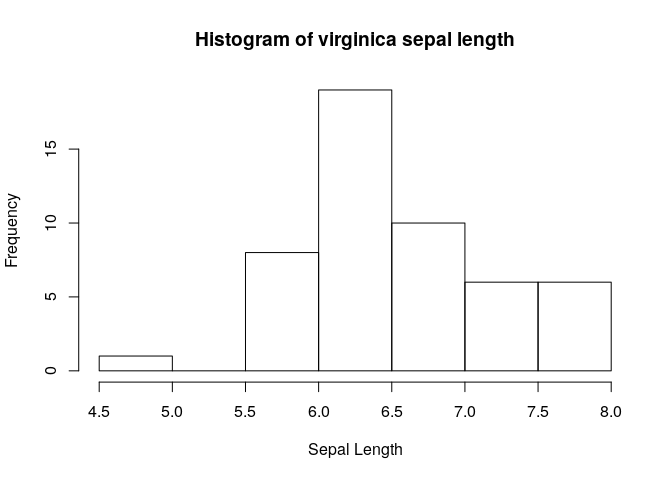 You are a legend, i got it to work now. Thank you so much