I'm noticing that on my CentOS 7.4 server the hosted RStudio Server IDE will render plots correctly initially, but eventually they will almost always become corrupted (at least in Chrome).

For example, when I first execute the code block, the fonts look fine: 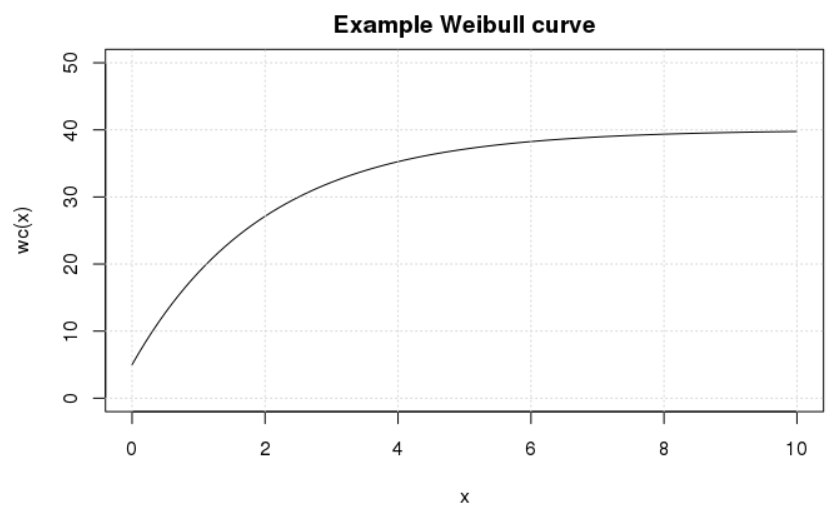 After some seemingly random period of time (but consistently), the plot starts becoming displayed as:

This happens for all plots. I was thinking this was a direct problem with RStudio Server, but upon upgrading to the preview version I still see the same issue. Either it hasn't gotten resolved yet, or there is a problem in some dependent package. Does anyone have any suggestions for what might be the culprit?

This post seems to be describing a similar problem:

I have RStudio installed on an EC2 server via the instructions posted here: http://www.youtube.com/watch?v=a7x2STw79Go However, whenever I plot, the font is all squares and the console prints t...

I discovered that this issues also appears when knitting reports to HTML.

Thanks to the new Jobs feature, I was able to see a more interesting error message:

(process:8815): Pango-CRITICAL **: No modules found:
No builtin or dynamically loaded modules were found.
PangoFc will not work correctly.
This probably means there was an error in the creation of:
'/data/serv/anaconda/envs/_build/etc/pango/pango.modules'
You should create this file by running:
pango-querymodules > '/data/serv/anaconda/envs/_build/etc/pango/pango.modules'