I very often find myself wondering whether there is a tidyverse alternative to some base R function. Of course, there will often be no one-to-one match. But my experience has been that, with certain exceptions (e.g. the map function for nested loops) tidyverse functions tend to work better with one another than with base R functions. But because I am still more familiar with base R functions, especially for vector and matrix operations (as opposed to data frames, which I now manipulate almost entirely in the tidyverse) I often see a way of doing something with base R without immediately knowing if a tidyverse alternative is available.

Also, I have not found any quick way of finding out whether such an alternative exists, especially for base R functions which are common words. Try Googling "tidyverse which," for instance. I don't want to spend a large amount of time searching, not only out of general efficiency concerns, but also because there are many cases for which there is no tidyverse alternative, so I could search forever without finding anything.

I would note that searches in the opposite direction rarely present any problem. Hadley is pretty good about mentioning base R alternatives to his functions, especially in his books and vignettes. But base R documentation is rarely helpful in this way.

Does anyone know is anyone has attempted such a base R - tidyverse dictionary, or thesaurus, or crosswalk, or whatever yo call it? And if not, has anyone found a good quick way of identifying tidyverse alternatives or near-equivalents, starting with the base R function?

Does anyone know is anyone has attempted such a base R - tidyverse dictionary, or thesaurus, or crosswalk, or whatever yo call it?

I know about these resources:

Also, there is some

that offer base R alternative for tidyverse verb, in order to reduce dependencies I guess. It could be of interest

Use dplyr and tidyr without the dependency overhead

Use basic dplyr and tidyr functionality without need to install all the tidyverse dependecies. 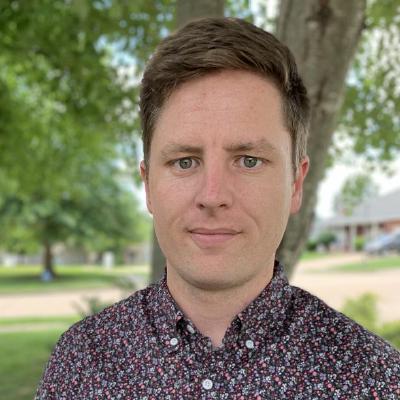 🗜🔢 Tools for Working with Tibbles. Contribute to mkearney/tbltools development by creating an account on GitHub.

A 'usethis'-esque Package for Base R Versions of 'tidyverse' Code

The 'tidyverse' is awesome, but can take a bit to compile on systems where there are no pre-built binary packages. Methods are provided which use the facilities of the 'usethis' package to snap-in base versions of useful 'tidyverse'...