unable to install tidyverse with rmarkdown

**I just restarted using Rstudio after being inactive for a while. **

Here's what I had:

And here's what I got:
nitr::opts_chunk$set(echo = TRUE)

As you can see, I'm not quite sure what the problem is. It says that I'm missing a package called 'cli'
I tried downloading it through install.packages("cli") only it didn't seem to do anything:

I tried looking online, something about an issue with where my files are being directed to? Not quite sure.

Would appreciate some help on what the issue might be, and how to do it since I'm not really proficient in R or computers for that matter. 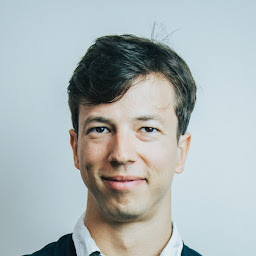 Why am I getting an “invalid active developer path” when attempting to use Git after upgrading to macOS Monterey?