I'm having the following problem: 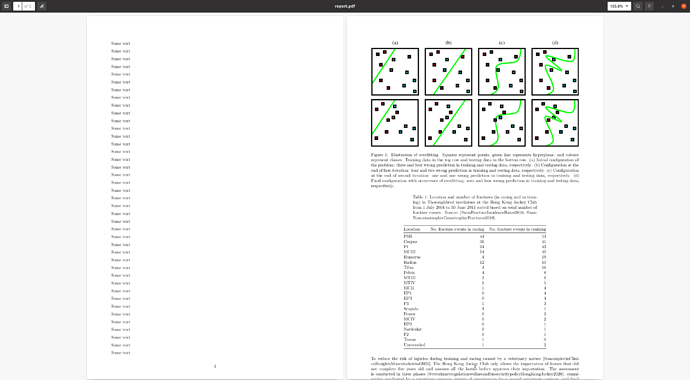 In page two, the paragraph starting with "To reduce the risk" starts outside of the "text" body height. After some search, I found a similar report in TeX Stack Exchange, see Figure or longtabu/longtable causes bottom margin overflow - TeX - LaTeX Stack Exchange.

In the .tex generated by bookdown, I have

which confirm that the issue is caused by longtable and float on the same page.

How can I disable longtable?

You don't tell us how you create the table.
If you use knitr::kable you can specify the argument longtable=FALSE .

because I need some text in the CSV file that need to be processed by Pandoc.