Is there a way to load different versions of R, in windows.

Yes, on Windows each R version gets installed independently. Can you please clarify what is your specific problem with this?

I use a combination of RStudio and Rattle to help friends learn R. Rattle uses a RGTK2 package, which Cran no longer supports and comes up with a UTC or something like that error.

Hence, my question about getting RStudio to pick which version of R i want to use.

Well, you haven't mentioned RStudio in your original question. 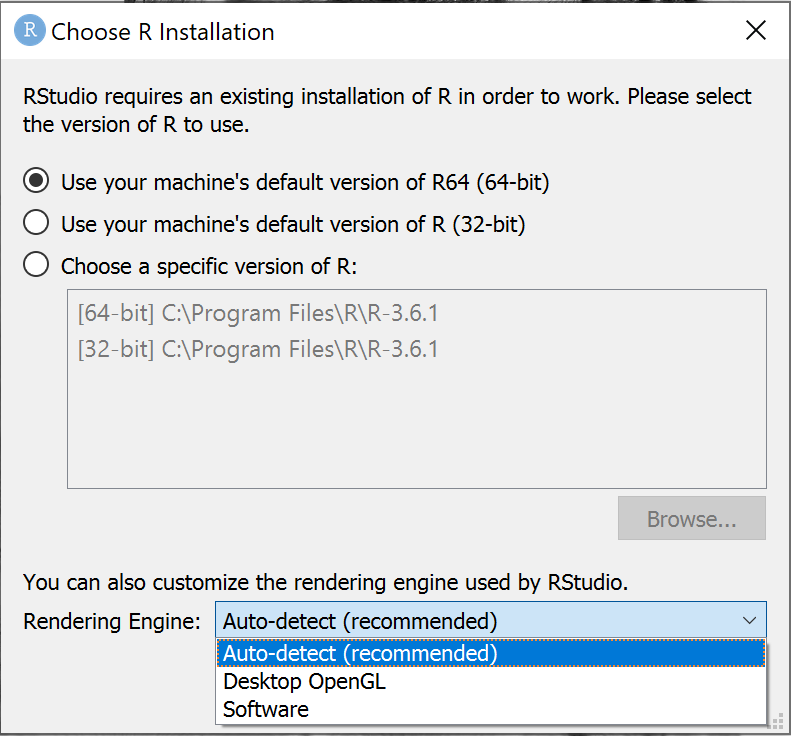 Another option is to use rig 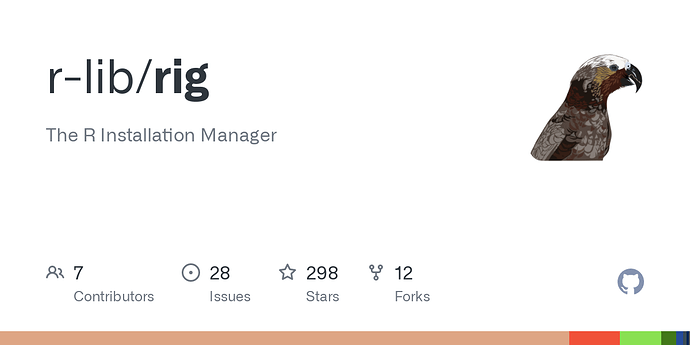 The R Installation Manager. Contribute to r-lib/rig development by creating an account on GitHub.

thank you for this information. It has been very helpful.