How to make Rstudio use the right system $PATH

I have a new MacBook Pro that uses Apple silicon (Mx Pro). To take advantage of the programs that can use this natively, homebrew creates a new directory (/opt/homebrew) that is functionally the same as /usr/local except that it holds the packages that are native to R rewritten for Apple silicon. To make sure these used when available, it modifies the system variable PATH by prepending /opt/homebrew/bin. In a terminal, echo $PATH returns "/opt/homebrew/bin:/usr/local/sbin:/..." However, in RStudio, the PATH system variable begins with "/usr/local/sbin:/..."

More curiously, are the following outputs

Rstudio finds its PATH variable from somewhere other than the system environment, and in particular it leaves off /opt/homebrew/bin. This is particularly a problem when compiling packages. For example compiling terra from the GitHub version within RStudio fails but works fine when I run it from R in a terminal.

My question is how can I modify RStudio's PATH environment so it does something like this PATH =paste(" /opt/homebrew/bin", system path)

I have essentially the same problem. The path in RStudio terminal doesn't match the path in the system terminal.

If you search for "set environment variables for GUI apps on macOS" you'll find some good advice; here's one such article: 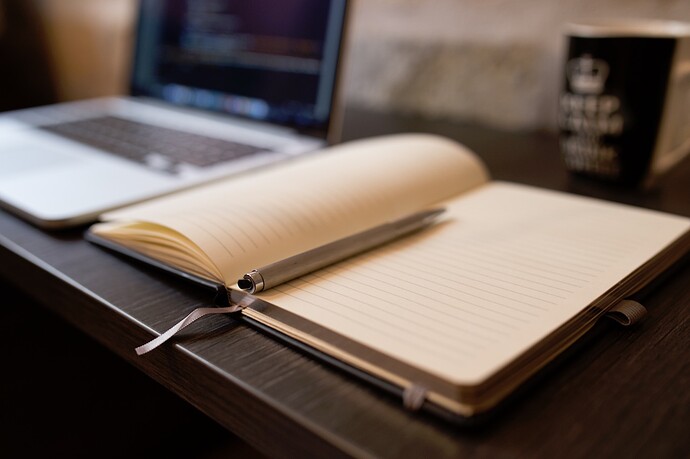 A lot of people struggles to find how to instruct their Mac OS GUI apps to be aware of their PATH environment variable. Sometimes when you install GUI apps they try to use a binary which is installed on your system but for some reason it can’t be...