I bought an HP Z Station with Win10, turned off all anti virus software, and loaded Anaconda. I then created an environment with RStudio(1.1.456).

Launched R Studio, create an R Script with many lines of R code and it runs and saves without issue, but the size of the R script file is 0 KB. After closing the R Script, then reopening the R script, there isn't any of the R code that I saved.

I have saved the R Script to different locations on the drive, but same result as above.

RStudio through Anaconda is not officially supported so maybe you would have better luck asking this on an Anaconda related forum. 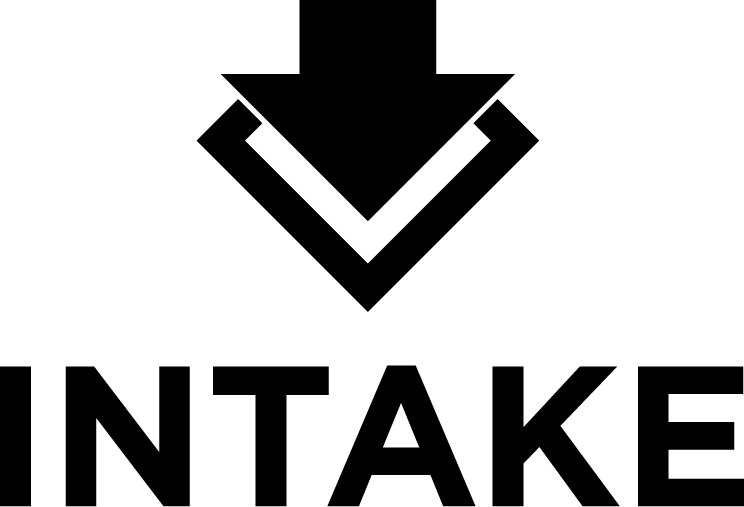 At issue was the encodings.

There I selected, UTF-8