I would like to suggest that as a community we use a new hashtag/tag when discussing updates or new releases of R packages. My proposal is that this hashtag would be useful on social networks like Twitter, useR community sites like community.rstudio.com and in blogposts. 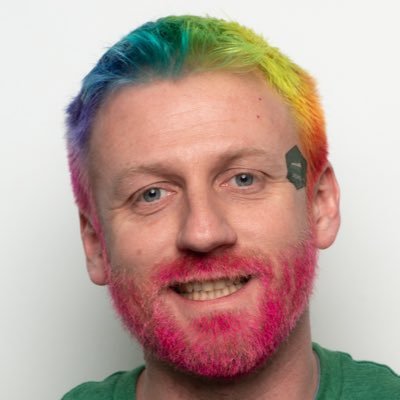 #dplyr 0️⃣.🎱.0️⃣ is on the horizon. We tried to capture the main changes in this 📝. Please 🤹‍♂️🤹‍♀️👩‍💻👨‍💻 with it and let us know what you think. 📦⬇️ install_github("tidyverse/dplyr") https://t.co/HrjcxR14rN 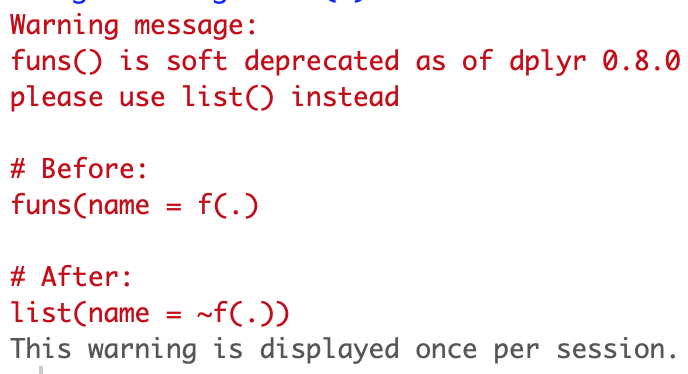 @hadleywickham @JennyBryan We can also add funs() -> list() to this 🙁 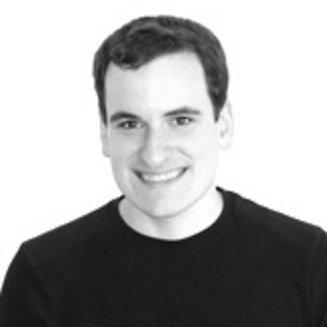 In principle, a widely used tag for package updates will provide the following benefits:

I would like to suggest #rmdnews for the following reasons:

There may well be much better options.

It's incredibly hard to get a hashtag going (thanks @mara for chatting with me about this). Hashtags that are used by the community are more likely to proliferate than those enforced in a top down fashion. That's why I wanted to discuss the idea here, in the RStudio community.

Updated post to make clear the suggestions are for more than a tag on RStudio Community.

This is really interesting @martinjhnhadley (I want to go through it more systematically before really replying), I'm just wondering if this is the right category for it. While this definitely is relevant to R Admins, I'm thinking that this might pertain to a wider audience. Perhaps #package-development (since there are more people that make packages than administer R across a system…that's just a hypothesis) or even #general?

Thanks for suggestions from @mara and @andresrcs. I've changed the category to package development and edited the post to make it clearer that I'm suggesting a tag for both RStudio Community and elsewhere.

Just a personal appreciation, if I read this tag without context provided, I would think is about rmarkdown package news and not about r packages news in general, how about #rpkgnews?