How is %>% pronounced? tidyverse

I think a while back I tweeted to @hadley asking him how "%>%" is pronounced when reading code. I can't seem to find that tweet. I'm going to be running a training on the tidyverse soon, and will be reading a lot of code out loud. I think Hadley said that he reads the pipe operator as "then". But I'm not sure, and thought to ask.

There are way more terms that are pronounced differently. I wanted to collect some info on how people say things out loud.
Add your examples in comments!
(Pardon me not using IPA symbols!)

These are a few examples where I heard more than one version.

I don't think I've ever heard anyone else say these aloud, so here is how I read them:

I am also curious about this. Haha leave it to us R-users to get caught up in the logistics of things. It's good for the community to decide on things like this. haha.

Every time I work with a "gg" package (which is, like, every day), I always briefly think of GG Allin

I can't wait to use library(ggallin) including dependencies from the punkR package. It's the best package to use when you want to write ugly, scummy R code! lol

Ugh. Feel free to kill the GG Allin image, and let users search for themselves...at their own discretion.

You can see this keynote online

useR!2017: KEYNOTE: 20 years of CRAN Abstract: We will look at this history of CRAN, its success and its shortcomings. We try to answer some of the question you always had about CRAN: - What and who

CRAN means comprehensive R archive network and there are also a CTAN for Tex, a CPAN for Perl and surely others. I think this is the source of the pronunciation.

Interesting. But "comprehensive" starts with a 'k' sound, doesn't it?

Are we getting into another GIF <-> JIF flame war?

May I also refer to the wisdom of the crowd? 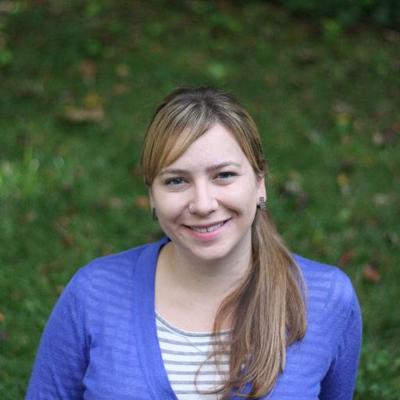 I pronounce CRAN like cranberries too. But don't look at me for correct pronunciation of anything. I can't pronounce the word semicolon properly, and that's why I love R, you don't need semicolons at the end...

As a Perl user, I'm familiar with see-pan. I don't think I've ever heard that pronounced (at all), but see-pan is what I see it as. Hence see-ran also for me.

I'm currently teaching a course that is an intro to R and SAS. Imagine the semicolon confusion!

I have expanded the list! Thanks!
Bee-room... Who'd guess...

ggraph: gee-gee-raff
httr: hitter or h-t-t-r (I like the latter, though I feel that's unpopular amongst people I know)
CRAN: cran (one word)
lapply: el-apply (not la-ply)

I work with someone on the core developer team and he pronounces it "see-ran," which is consistent with the explanation given by @cderv.

As for the pronunciation of the "pipe" operator (%>%), my guess is that the name comes from Unix/Linux shell scripting, where the pipe operator is the | (vertical bar). It has been a while, but when I worked exclusively in Unix terminals with a team of researchers, we would say, "pipe it to." For example, the Unix expression "ls -lt | more" would be "ls minus lt pipe it to more." So now I say "output pipe it to input" for "output %>% input" in R.

My usage for what I've said out loud:

The most fun to say: